The slurry pump is a pump that conveys a mixture of solids and water. Therefore, the medium will be abrasive to the wet parts of the slurry pumps. So the slurry pump wear parts need to be made in wear-resistant materials. 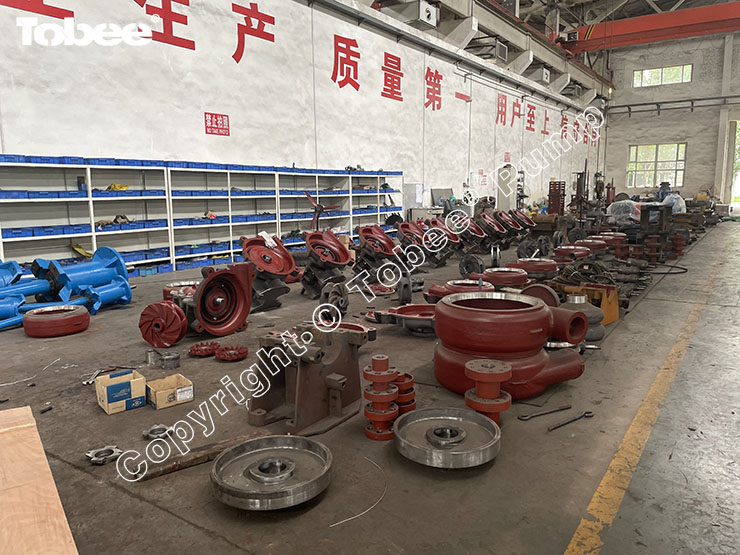 The main materials used for the wear parts of slurry pumps at home and abroad are stainless steel, high chromium cast iron, and nickel hard cast iron. High chromium cast iron is an ideal candidate material for the flowing parts of slurry pumps. Through the adjustment or selection of carbon and chromium content levels, the best use effects of flowing parts under different industrial and mining conditions can be obtained.

High chromium cast iron is the abbreviation of high chromium white anti-wear cast iron. It is an anti-wear material with excellent performance and special attention; it has much higher wear resistance than alloy steel and much higher toughness and strength than general white cast iron. At the same time, it also has good resistance to high temperature and corrosion, coupled with convenient production and moderate cost, and is known as one of the best anti-abrasive materials in modern times. 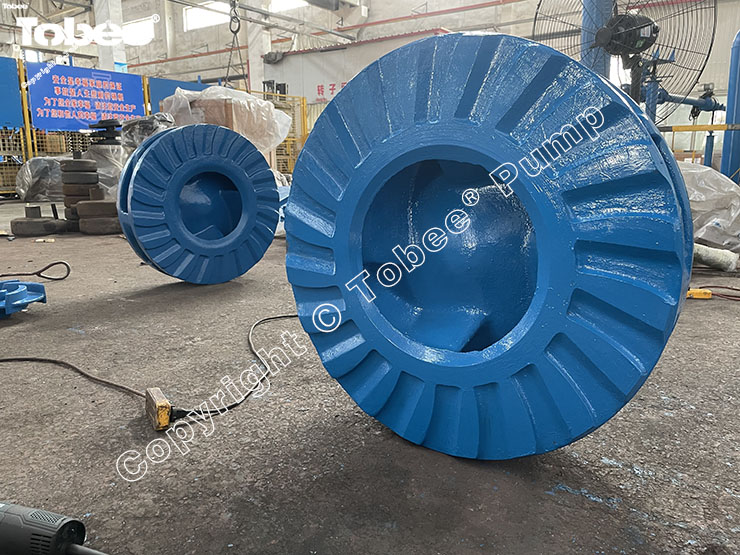 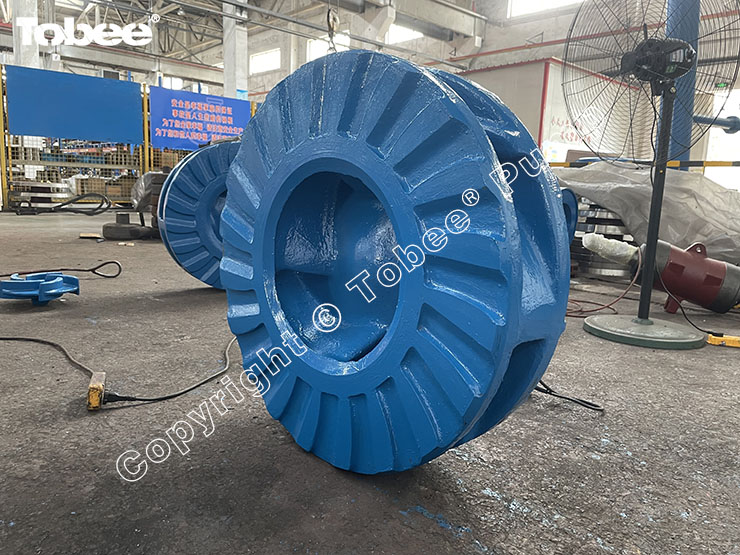 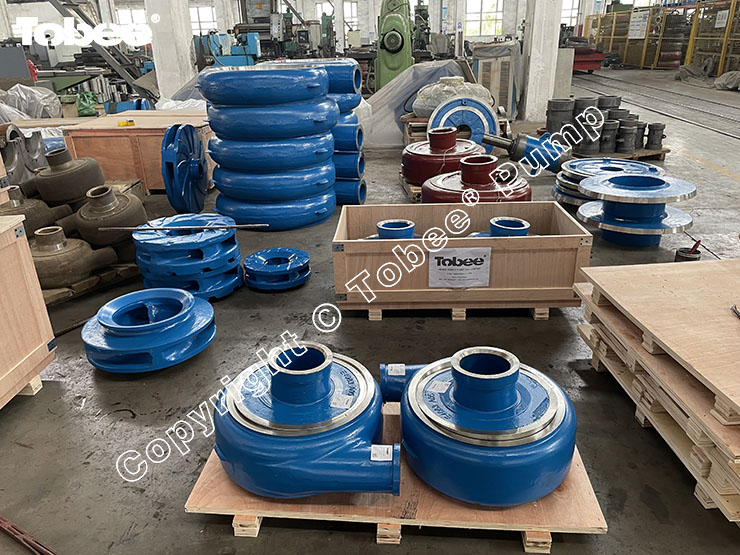 The slurry pumps made of A05 (Cr27) material are the most widely used in the mining industry. The microstructure of the high chromium alloy A05 shows that it consists of hard eutectic chromium carbides in a fully hardened marten-site matrix. In slurry pump applications where both abrasive and corrosive but abrasion dominates, the performance of this material is significantly better than the other white cast irons.

Although the wetted parts made of A07 (Cr15Mo3) material have higher wear resistance, better hardness, and longer service life than A05, their cost is twice that of A05, so the cost performance is lower and the scope of use is smaller.

For now, the above-mentioned are the metal materials commonly used in slurry pumps factory. According to the particularity of the transported medium, Tobee will choose the most suitable material. 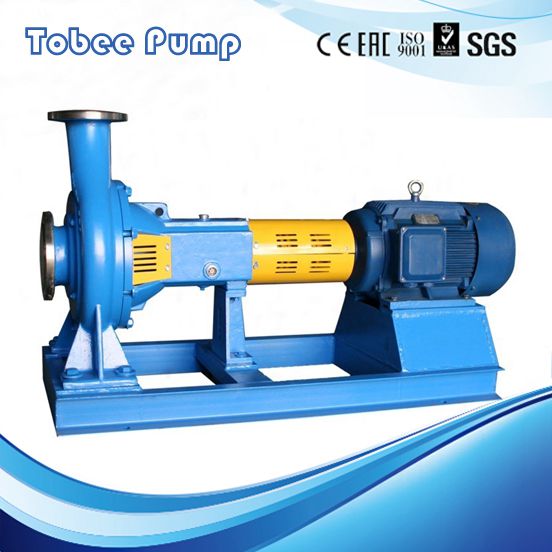 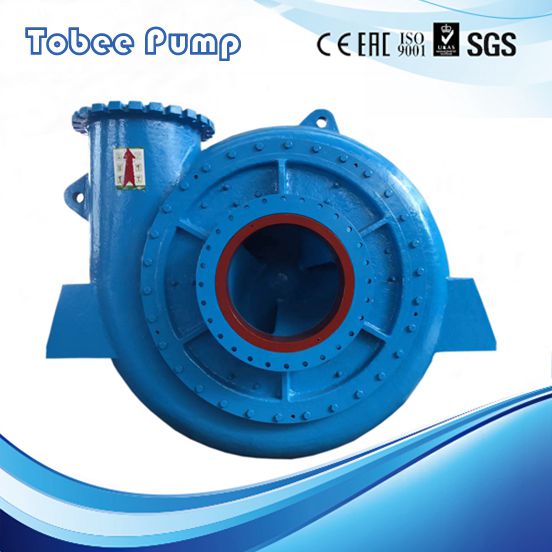 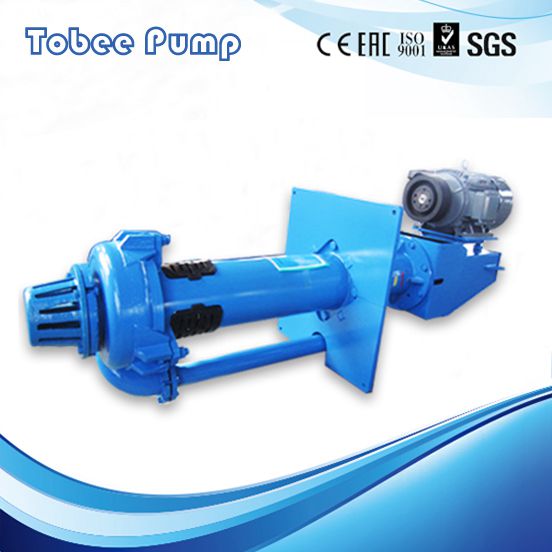 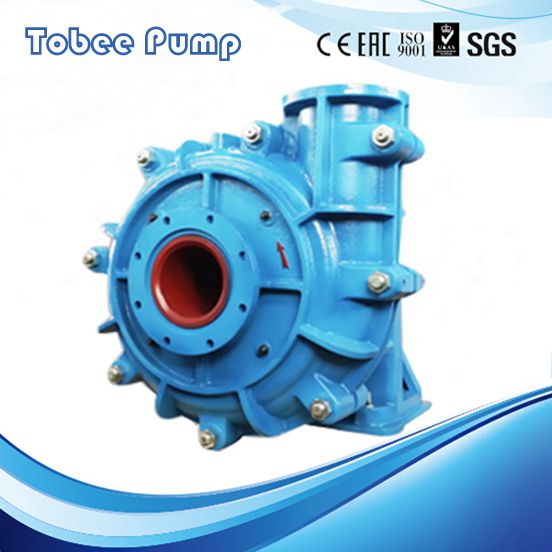