All matter in the universe exists in one or more of three states: solid, liquid or gaseous and each state is determined by its body temperature and pressure. The best known example of a substance with the three states is water, which in human-survivable temperatures and pressures can exist as ice, water and vapour. 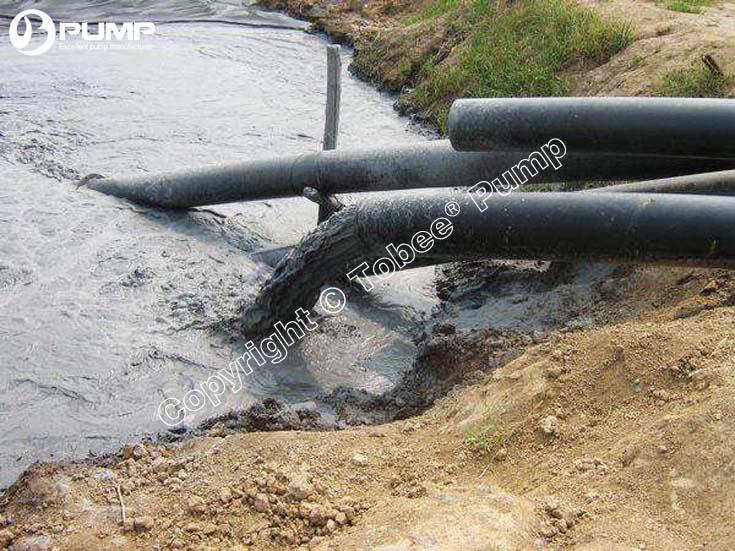 FLUIDS
Liquids and gases are called fluids because they can flow and can take the shape of any container into which they are poured. There are however also considerable differences between liquids and gases. A liquid can have separating upper and lower surfaces with other liquids – if they do not mix – or with gases but a gas cannot have a separating surface with another gas. Some liquids mix with other liquids (water and wine) some do not (water and oil). All gases mix with each other and some gases can dissolve in some liquids. Liquids are virtually incompressible whereas gases are compressible.

Many physical, chemical or other properties identify all substances. In pumping we are mainly concerned with properties associated with mass. A force imparts acceleration to a mass. Weight, as a particular form of force, imparts gravitational acceleration to a mass. For easy comparison of various materials, we usually express their masses relative to a unit volume. This physical property is called Density ρ [kg/m3]. Occasionally density is expressed in tonnes per cubic metre [t/m3] or kg per litre [kg/L], which are numerically equal.

LIQUIDS
The most common liquid handled by centrifugal pumps is water. At normal ambient pressure and at freezing point (0℃), water and ice have densities of 999 and 895 kg/m3 respectively, which explains why ice floats on water. At the same pressure but at boiling point (100ºC), water and saturated vapour have densities of 957 and 0.590 kg/m3 respectively, which shows that water expands approximately 1600 times after boiling. The most common solid material handled by centrifugal pumps is silica in the form of sand or rock, whose density is around 2650 kg/m3.

SLURRIES
In solids handling by pumping, we mix some solid matter with some liquid carrier to form a slurry, i.e. A mixture of a liquid and solid particles, large or small. In calculations associated with slurry pumping in this Manual we use the following symbols: the SG of the solids is S, the SG of the liquid is Sw. . The SG of the mixture is Sm. Often mixtures of solids and liquids can be treated as an equivalent fluid with the same SG=Sm. Two additional parameters are used, namely Concentration of solids in the mixture by weight Cw [%] and Concentration of solids in the mixture by true volume Cv [%]. The word true is often omitted. To understand its meaning, consider the following:

A hollow cube with sides D has a volume of D3. A solid sphere of diameter D has a volume of 0.52D3 and would take up 52% of the cube’s volume. If eight smaller spheres were added with centres at the eight corners of the cube and touching the large sphere the volume of the portions of these spheres inside the cube would be 0.20D3 and the combined volume of the nine spheres would be 72% of the cube. A progressive similar fitment of more smaller spheres of correct number and size would make their combined volumes converge quickly to an asymptotic value of around 74%. If we had spheres of the same diameter or if we had solid particles of various shapes and sizes, the true volumes filled would vary from 50% to 80%. For loose beach sand it is around 73%.

There are, as we have seen, five inter-related variables, which we use with slurries. Table 2.1 on next page lists all the equations for calculating any one of the variables from other known values. For water use Sw=1.

If Cw and Cv values are expressed as percentages (%), divide them by 100 before using them in the tabulated equations.

For any slurries, when any three of the five variables tabulated at left are known, the fourth and fifth may be calculated from the equations shown. Alternatively the Diagram A1-3 in Appendix A1 may be used for the same purpose although that Diagram cannot be used to calculate Sw.

As can be readily seen, this equation is independent of liquid density Sw and it hold true for solids mixed with any liquid. In other words, when the ratio Cw/Cv for a slurry has been given a value, the ratio S/Sm must have the same value and the specific gravity of the liquid Sw can then be changed at will without affecting the said value.

The equation is used to calculate any one of its four variables when the other three are known.

For more information, Pls feel free to get in touch Sales@tobeepump.com or www.tobeepump.com